Witchcraft
Witch tourism
zengo.theme.szarvasmuzeum::addon.kiallitasok_back
Welcome to the witchcraft tourism exhibition room. It gives you a closer look at tourism in Szarvas and sends you on a journey through the world of witches.

The exhibition features a digital flipbook placed next to the entrance presenting an exciting compilation of the sights and attractions of Szarvas.

On the two screens above the counter, you can watch five commercials about Szarvas and one about witch tourism.

You can also find two VR headsets in the room. One shows you a short animation on the old beliefs concerning witches; and the other guides you on a sightseeing tour around the city of Szarvas.

From the 16th through the 18th centuries, Hungarian folklore ascribed all kinds of troubles to witchcraft. However, a witch was able not only to cast a spell, but also to break it, and even had the power to heal the sick.

In the interactive game located across from the entrance, our visitors can experiment with the mutual canceling effects of hexes and healing practices.

According to reports by Pastor Sámuel Tessedik from Szarvas, superstition was still a considerable obstacle to the spread of the scientific world view in the 18th century. He found that superstitions not only spoiled the lifestyle and health of the locals, but also hindered the development of sensible farming.

Despite the efforts made, the majority of the population in the 19th century still resorted to home remedies and herbs or visited quacks if they were ill. They made little use of the expertise of qualified doctors and pharmacists or the effects of medicinal substances. Folk medicine could not be separated from the folk belief system. That is why folk healers were considered people with twofold supernatural power, destructive and preventive at the same time. That is, they were also witches. 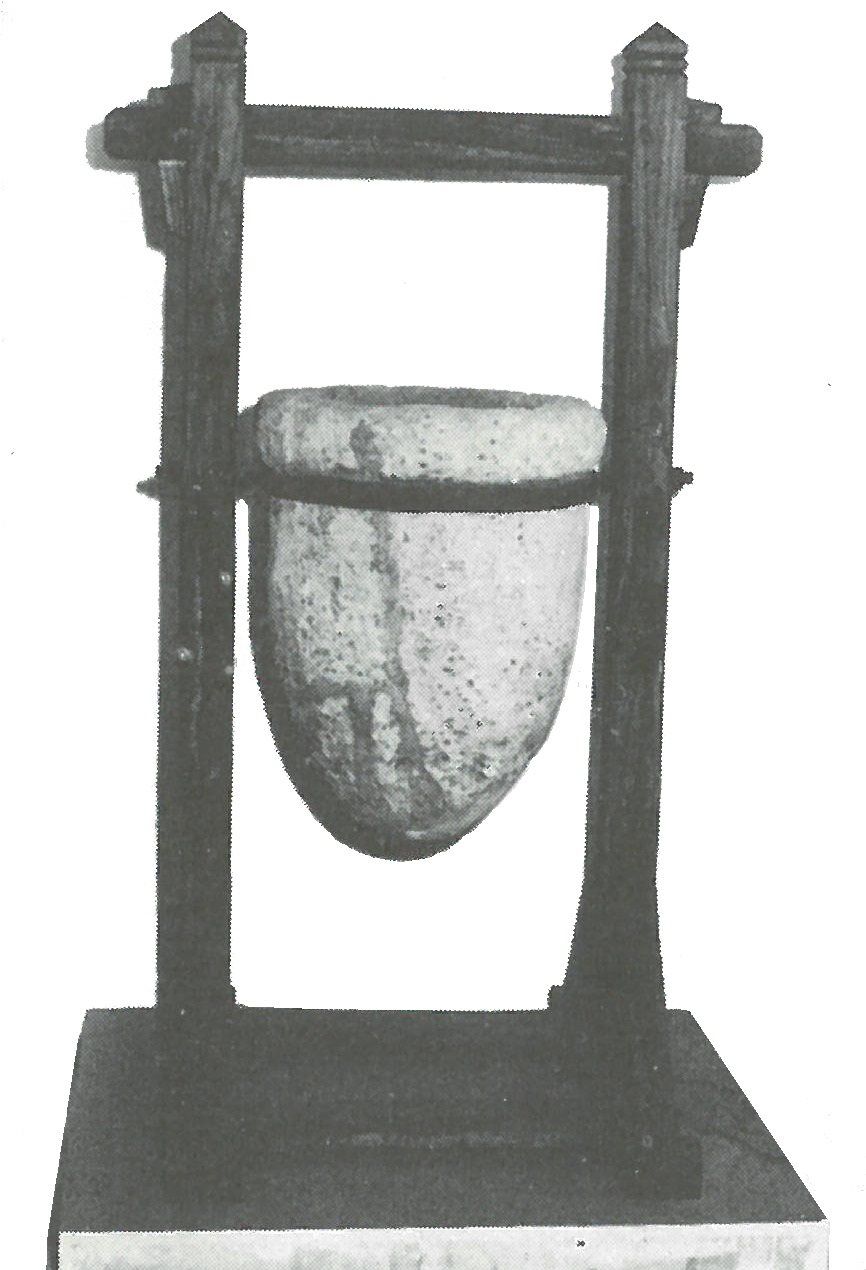 A 18-19. In the twentieth century, mankind had to face alarming epidemics such as smallpox, plague, scarlet fever, and then the multiple-destroying cholera epidemic, which took even more victims than the plague. The pathogen of cholera is the so-called cholera asiatica (vibrio cholerae), a bacterium that has caused worldwide epidemics since 1817. It was first struck in Hungary in 1831–32, and more than half a million people fell ill, the number of fatalities was 237,641. At the time of the outbreak of the 1831 epidemic, the city of Szarvas did not have a trained physician. To the best of their knowledge at the time, the locals tried to curb the epidemic, as evidenced by the stone vessel we presented, from cholera times, presumably used to filter water.