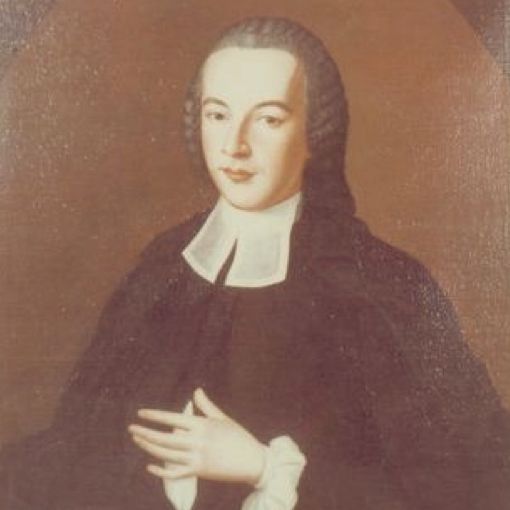 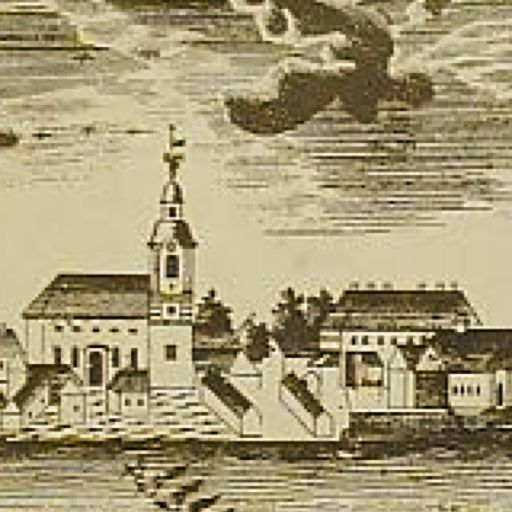 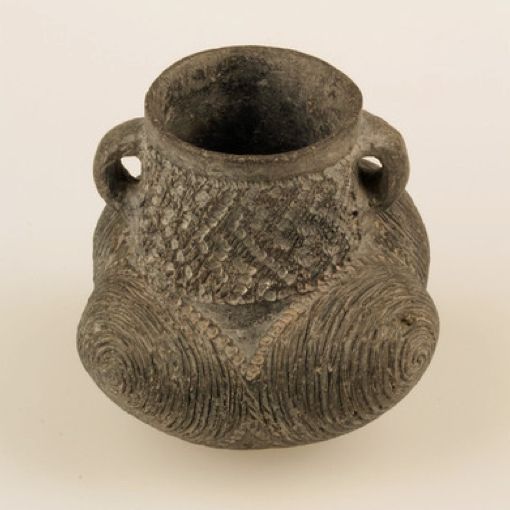 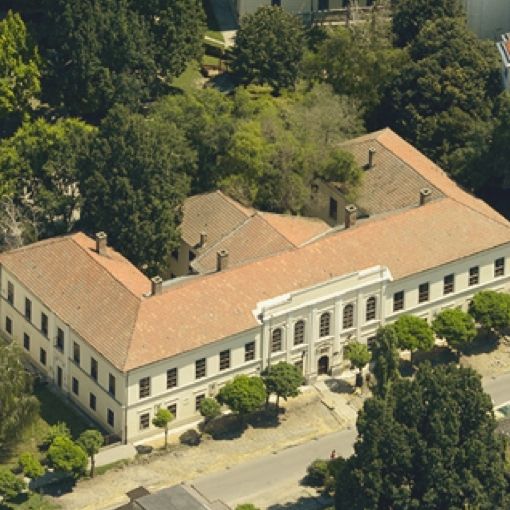 The building of the museum was built in 1791 in Baroque style by the Lutheran pastor Sámuel Tessedik. It was the first agricultural school in the country. After the school ended, it was a high school, then a teacher training school, and later a kindergarten college dormitory. The museum, founded in 1952 and formerly temporarily housed in several buildings, moved here from 1973. Above its main entrance is the following Latin inscription: This institute expels idle from domestic schools. This monument of diligence to provide for the descendants was claimed by the people of Szarvas in the year 1791.

József Palov, who held the position of museum director from 1952 to 1994, has invaluable merits in establishing the museum. The museum's collection was based on archeological finds taken from local schools, as well as local and ethnographic collections. The first permanent exhibition - the Tessedik Sámuel Memorial Exhibition - opened in 1954. 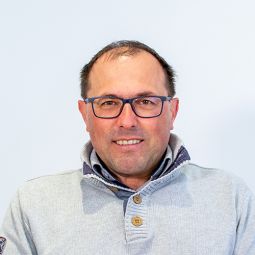 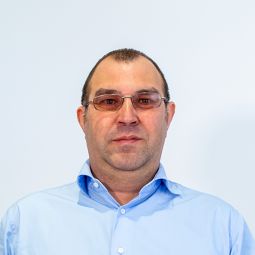 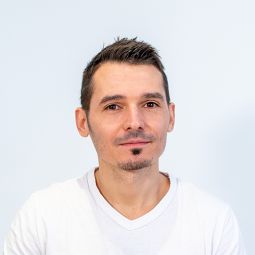 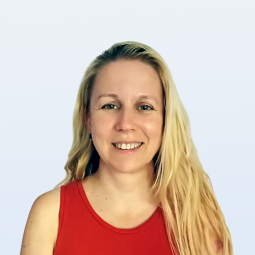 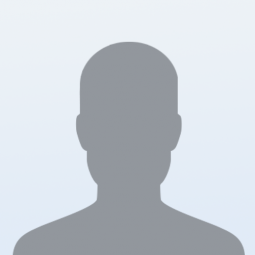 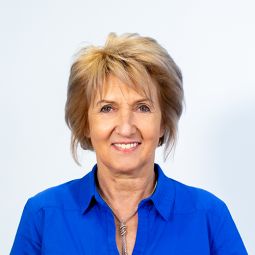 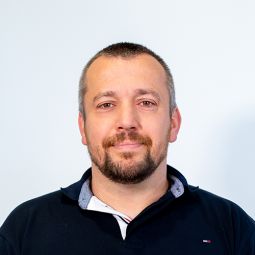 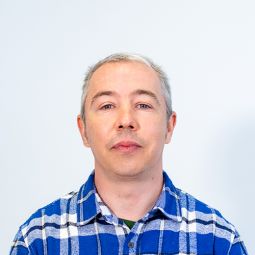 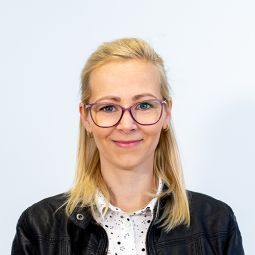 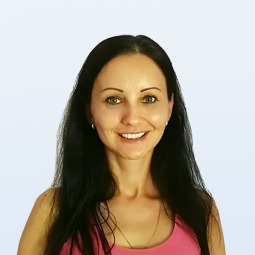 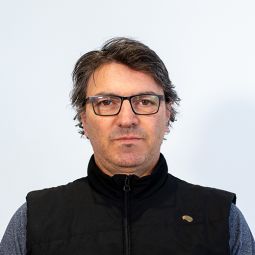