Market Place
Fairground
zengo.theme.szarvasmuzeum::addon.kiallitasok_back
Welcome to the exhibition room devoted to the exceptional life and work of Sámuel Tessedik.

Tessedik was a Lutheran pastor who did not content himself with doing a pastor’s religious duties. He also wanted to pass on his enlightened ideals and knowledge to his community and homeland. You can study his work and varied efforts on the boards on the wall. Today, he is primarily known for his soil improving and educational measures, but he also did a lot to change the way people thought and to encourage them to accept new things, especially the achievements of science. He had a church and a school built, educated the people, farmed the lands, and fought all kinds of superstitions, folk beliefs, and gossip. He was an exemplary man who is a potential role model for all of us.

In the corner, you can see Sámuel Tessedik himself, whose oeuvre /ˈɜːvrə/ we pay tribute to here, and you can find a table in the room and a game next to it dealing with the prices and values of the time, which will reveal to you whether life was easier or harder at the turn of the 18th and 19th centuries than it is today. 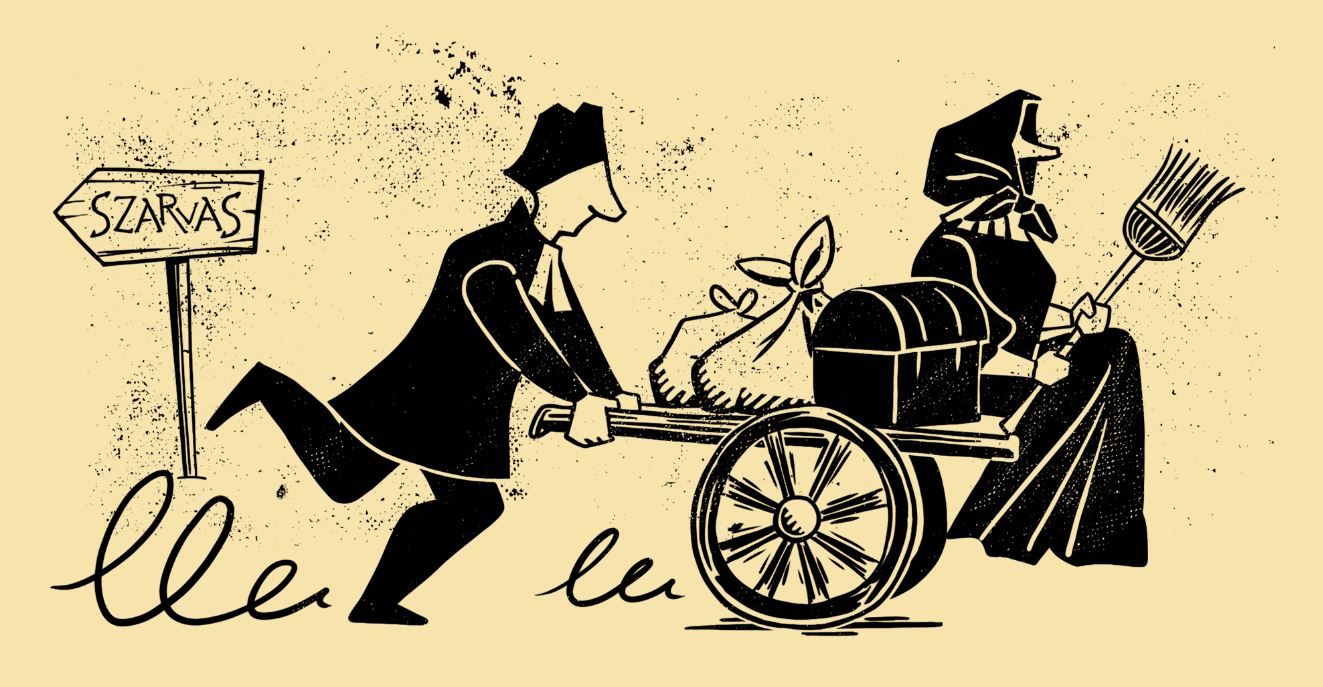 “In 1722, Szarvas received its privileges as a market town. These were taken by Pastor Hrdina. He ui. they were removed from their office, depriving their children of their bread, and accusing his wife of witchcraft, they wanted to throw her into the Körös to see if she was floating on the water like a witch or immersed like a witch - Otempora! O mores! ”